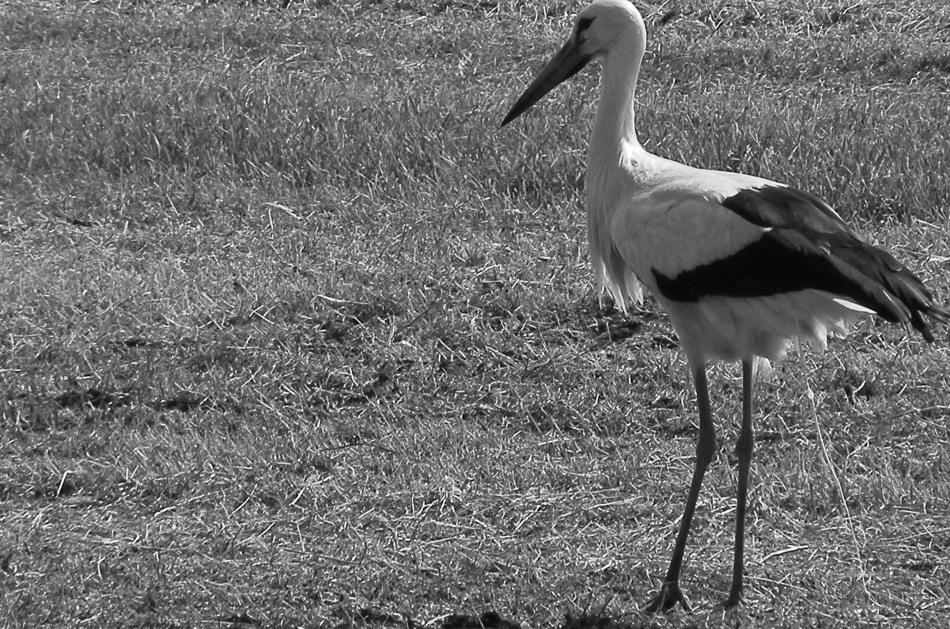 Since I moved to Friesland 24 years ago the stork has recovered from the earlier severe decline in numbers which was due to the loss of suitable habitat. In the last 20 years, marshland restoration, reintroduction projects and the erection of platforms on high poles for storks to nest has led to a notable increase in the numbers of storks.

There are now approximately 750 breeding pairs in the Netherlands. 🙂 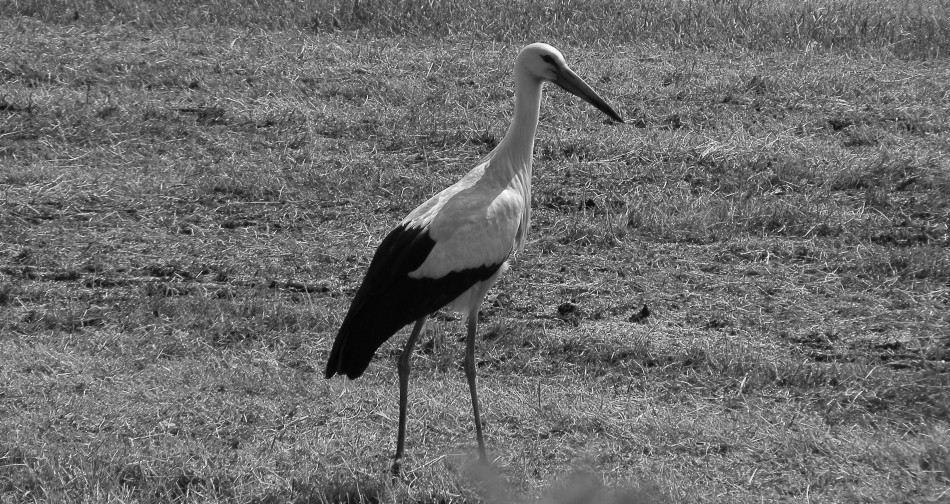 This entry was posted on June 14, 2014 by heartical. It was filed under Into the Wild... and was tagged with birds, Friesland, marsh, nature, Netherlands, outdoors, photography, stork, survival.